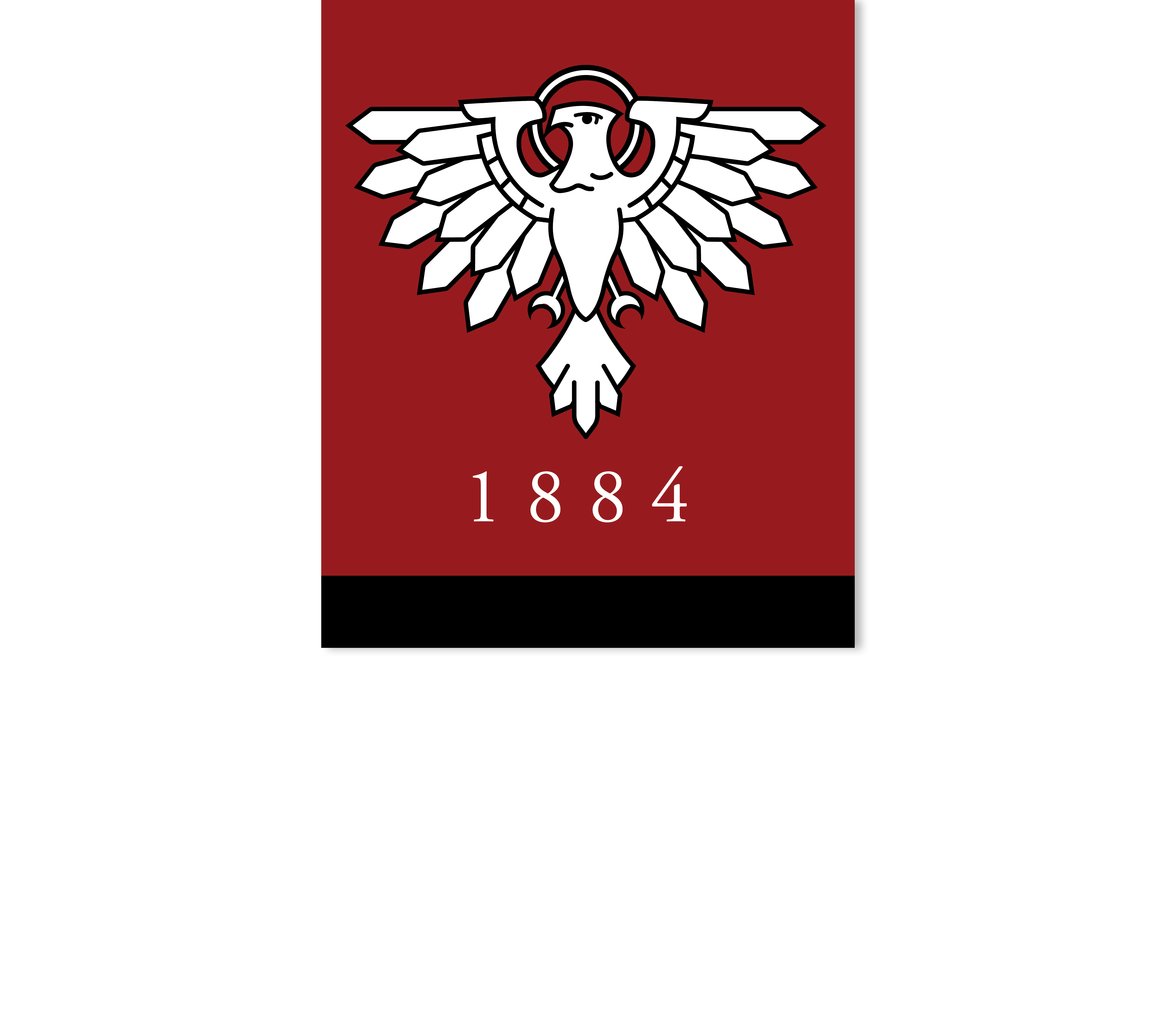 We have just heard from the operators of the Black Rock Country Club, who have advised that there is substantial water on the course. This would result in extensive restrictions and perhaps last minute cancelation, so the decision has been made to reschedule the tournament and dinner for Monday 25 October 2021.
We apologize for the last minute change but believe this is the best decision for all involved. Again, first and foremost we appreciate your support of the mission of Saint John’s Seminary and hope that you all will be able to attend this new date.

The Catholic priesthood is a sacred vocation for the men who are called by God to serve Christ and His Church. Saint John’s Seminary (SJS) is the only major seminary in New England, educating seminarians from and for dioceses across the Northeast. This education encompasses human, social, spiritual, and pastoral formation and is designed to prepare men to be pastors of souls. Since its establishment in 1884, more than 3,000 men have prepared for priestly ordination at SJS.

Under the leadership of Cardinal Seán P. O’Malley, there has been a steady increase in enrollment and a renewed, growing interest in vocations. Since 2003, 134 priests have been ordained for the Archdiocese of Boston. In 2019, SJS had its largest class in 20 years when 14 men were ordained – the largest ordination class in the U.S. that year. There are currently 76 seminarians studying at SJS, 41 of whom will serve the Archdiocese of Boston.

The annual cost to educate a seminarian at SJS is $60,000 (tuition, room and board, health insurance), which is paid for by receiving diocese support and the generosity of donors like you. It is projected that SJS can expect between six to eight new enrollments annually of men studying for Boston over the next five years. That number may increase thanks to a new digital strategy being used to better reach and identify candidates considering vocations and leading them through the process of discernment.

Thank you for your generous support of our future priests!

THANK YOU TO OUR SPONSORS!

For additional information: email Carol McKean at carol@carolmckeanevents.com or call 617-461-6403