The event brought together the many different branches of the seminary family. Benefactors of the seminary, students, and faculty of the lay and priestly formation programs proclaimed scripture lessons. Seminarians played voluntaries on the chapel’s historic Hook and Hastings pipe organ. Michael Olbash, Director of Sacred Music, led the entire assembly in singing some of the most beloved hymns of the Advent season.

After each of the services, all enjoyed a light reception in the seminary refectory.

The Lessons and Carols service grew popular in the Victorian era in the Church of England, but it finds its roots in the monastic traditions dating back to the earliest days of the Catholic Church. In the monasteries, the service of matins would combine Scripture and sacred song, taking on added solemnity during the most significant days and seasons of the liturgical year.

Because almost all students, faculty, and staff associated with Saint John’s Seminary leave for Christmas break and do not return until mid-January, the Festival of Lessons and Carols is an important time for the seminary community to celebrate with one another a small measure of the joy of Christmas, even in the midst of the Advent Season. It is also a powerful occasion for evangelization and the promotion of vocations to the priesthood and other ministries within the Church, offering a unique opportunity to throw open the doors and reach out into the wider community, draw souls closer to Christ, and inspire His people to explore the possibility of pursuing their education and formation at Saint John’s Seminary. 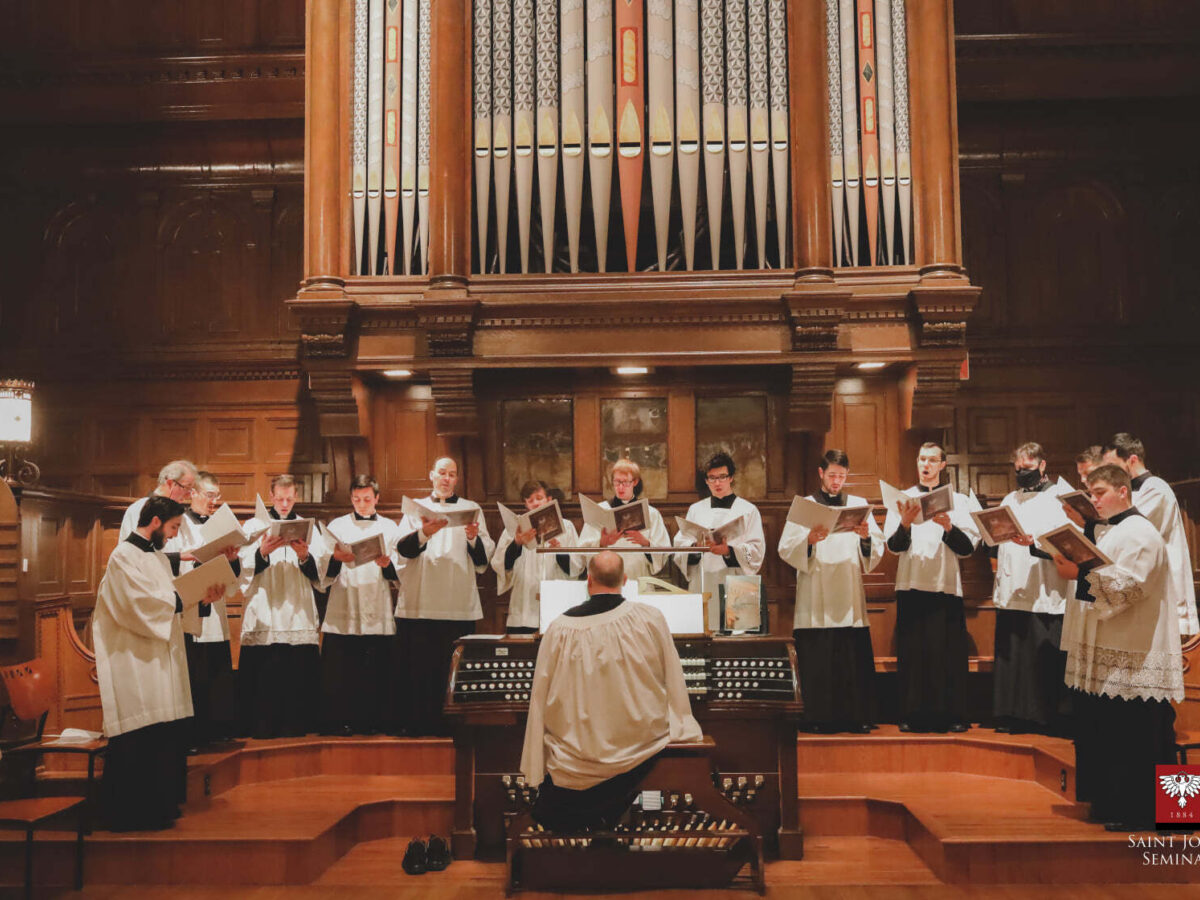 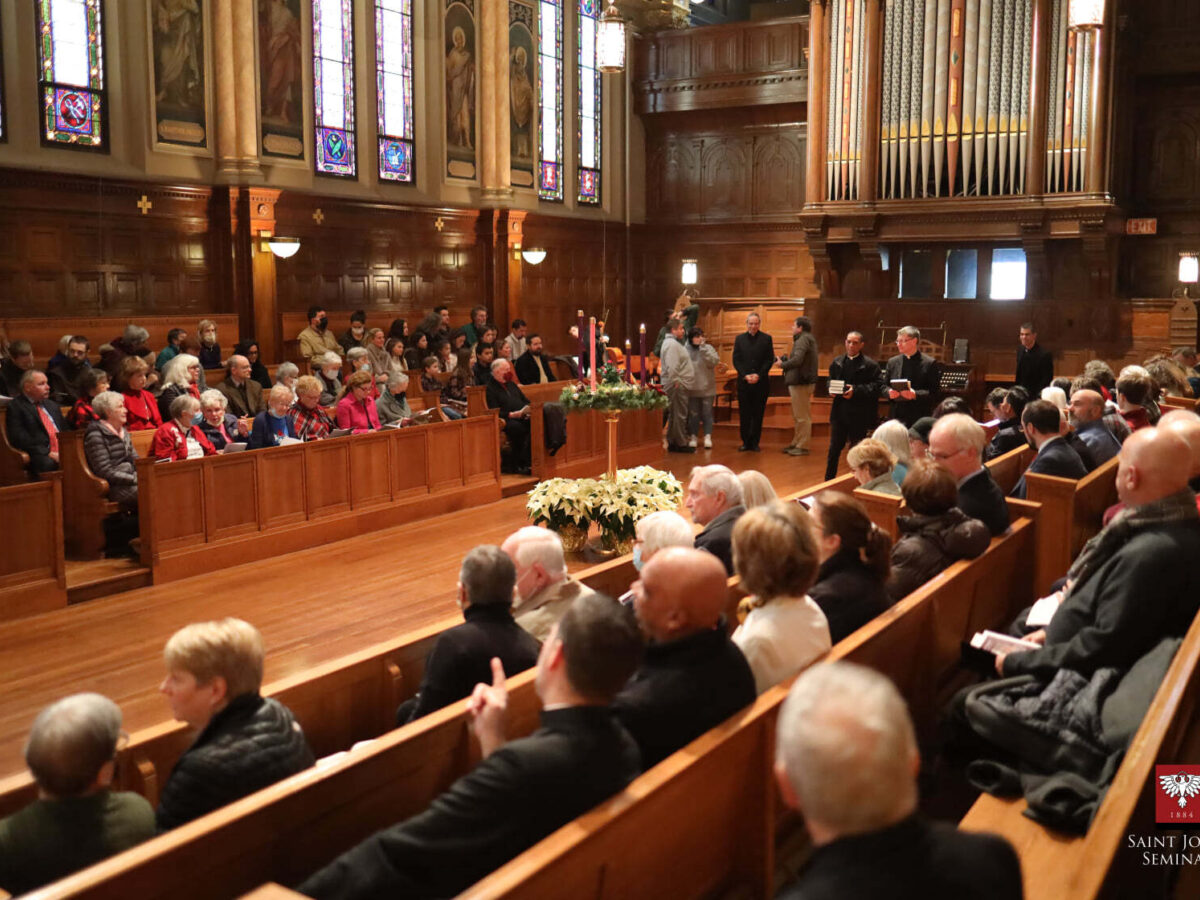 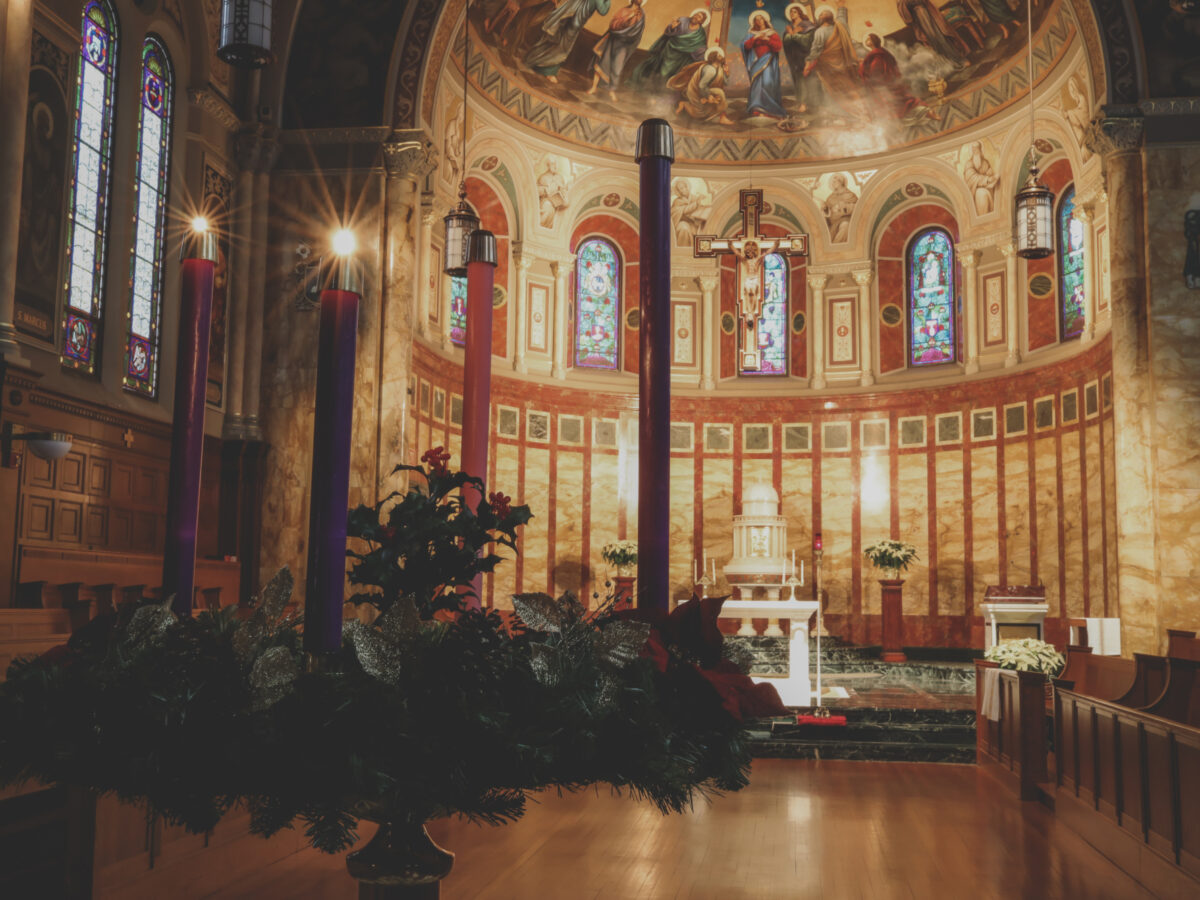 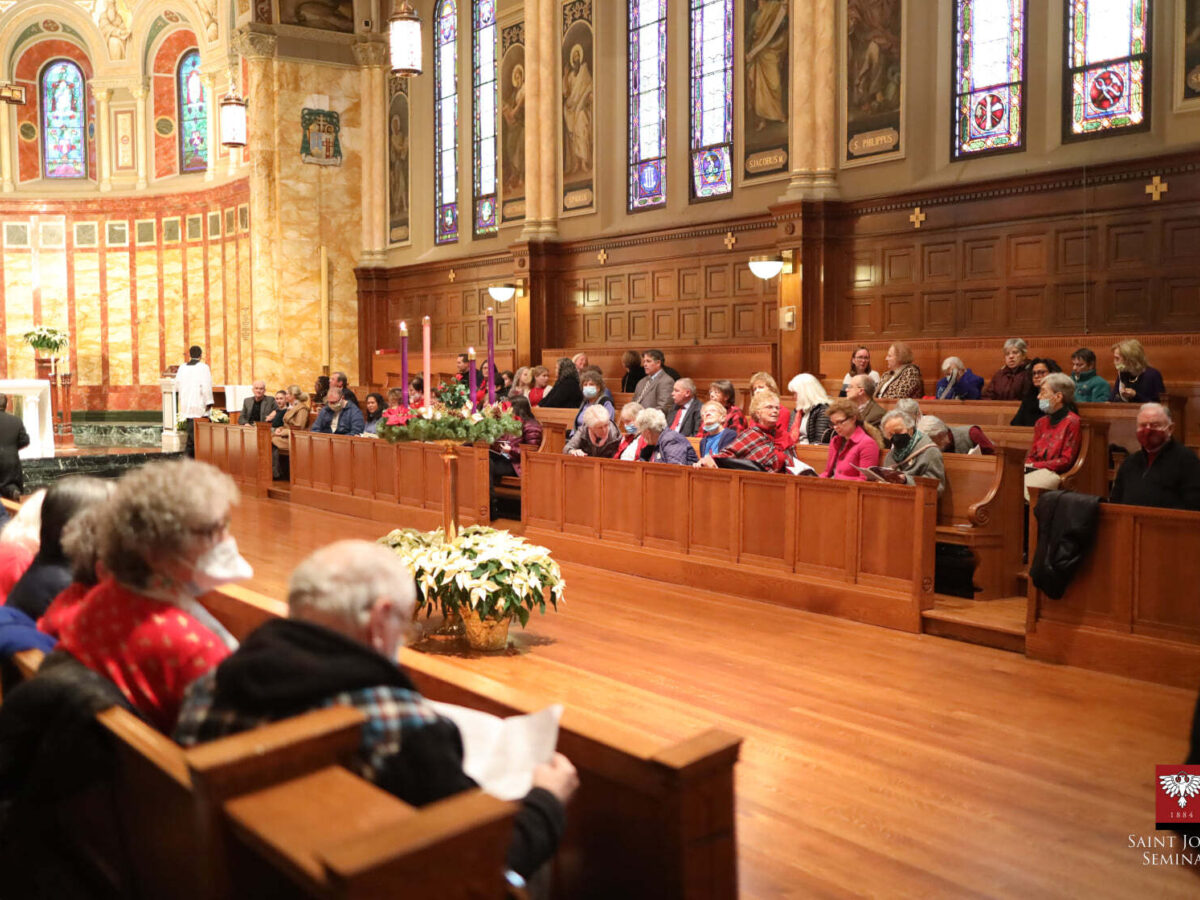 The Path of Growth Through Summer Ministry | Seminarian Reflection

Faculty Article | The Body, a Temple of God