Oath of Fidelity and Profession of Faith

Members of our third theology class signed the solemn Oath of Fidelity and made their Professions of Faith this evening, March 4, 2021.

The solemn Oath of Fidelity and Profession of Faith is an important and necessary step prior to the ordination to the Transitional Diaconate. By signing these oaths before God, our rector, and the seminary community these men have made a public declaration of their faith and believe all that the Catholic Church teaches. They promise to be faithful to that teaching in their ministry as deacons.

The Oath of Fidelity and Profession of Faith is part of a larger process that third year theologians undergo as they prepare for their ordination to the Transitional Diaconate. The process also includes submitting handwritten letters to their local Bishop, petitioning to receive these sacred orders.

Please keep these men in prayer as they continue this journey that will ultimately lead (God willing) to priesthood.

Making the Oath and Profession are 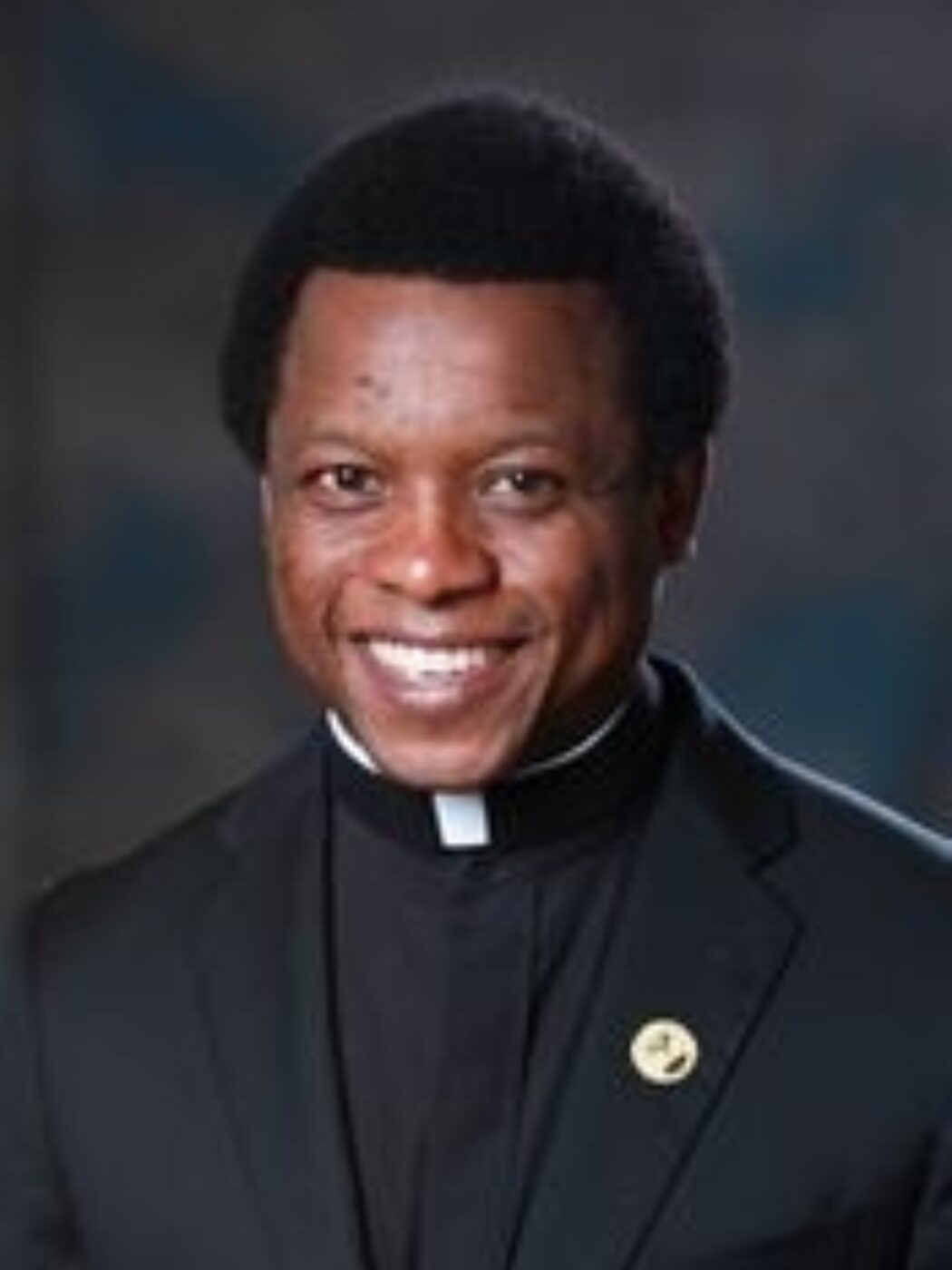 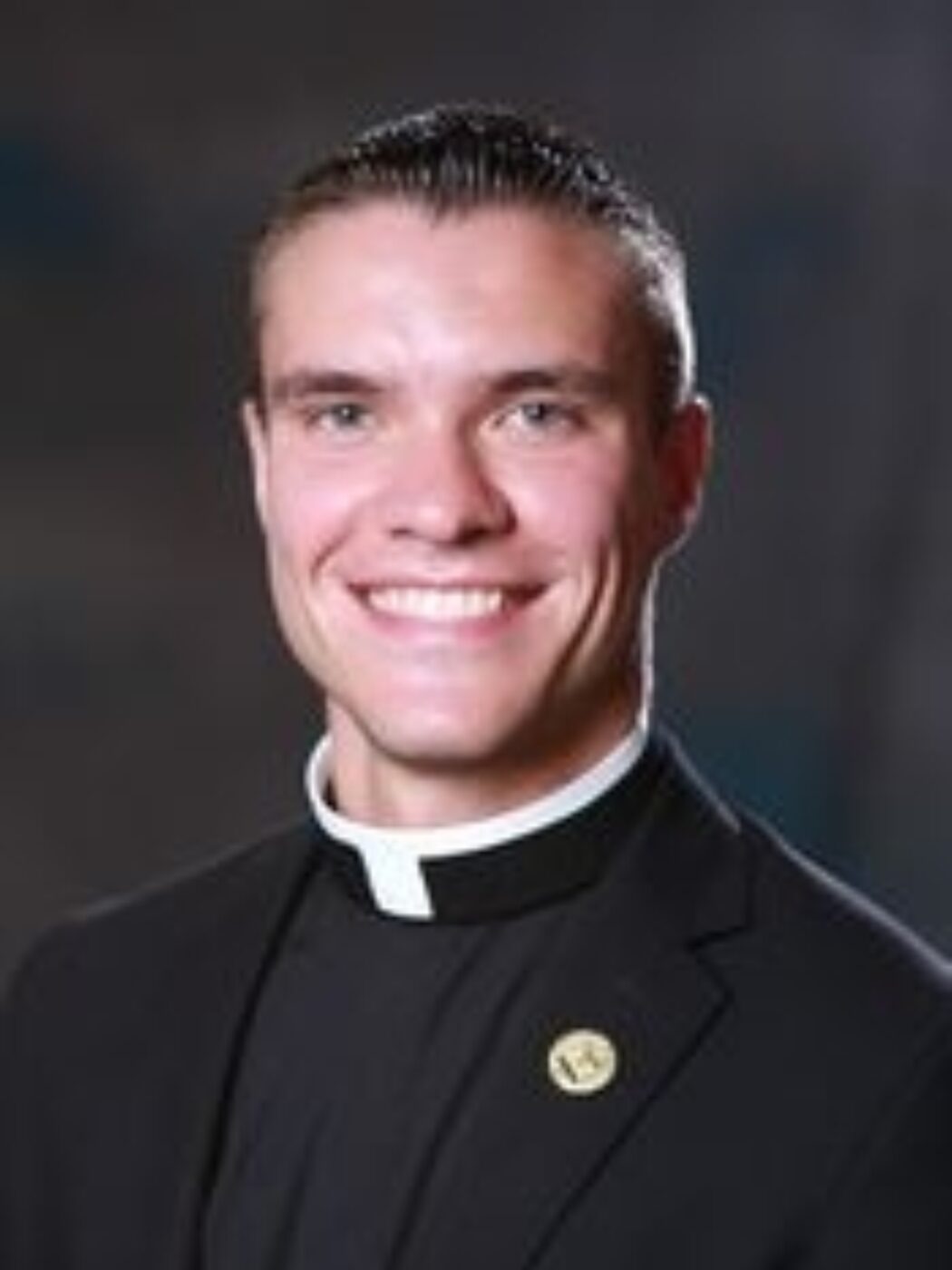 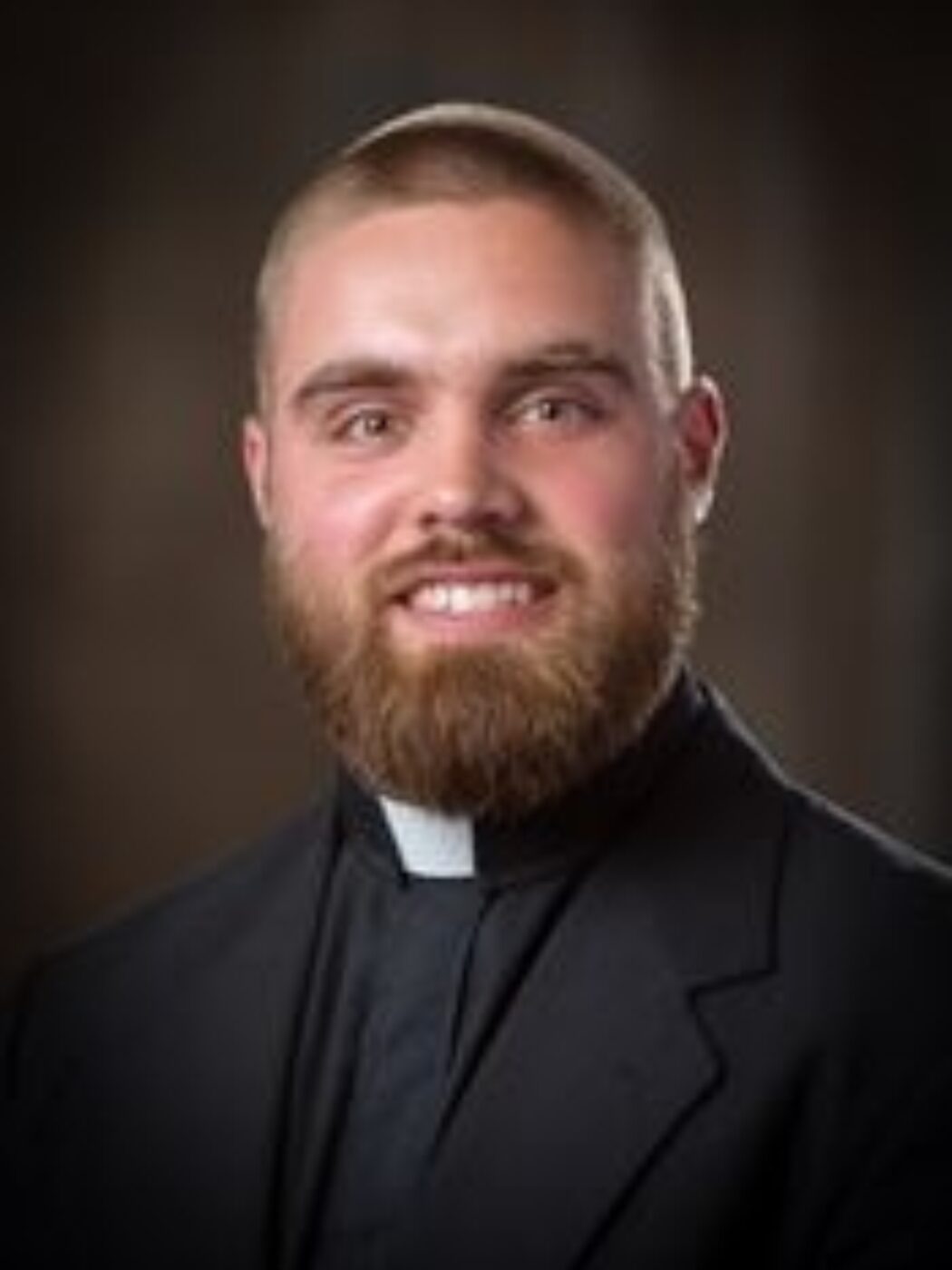 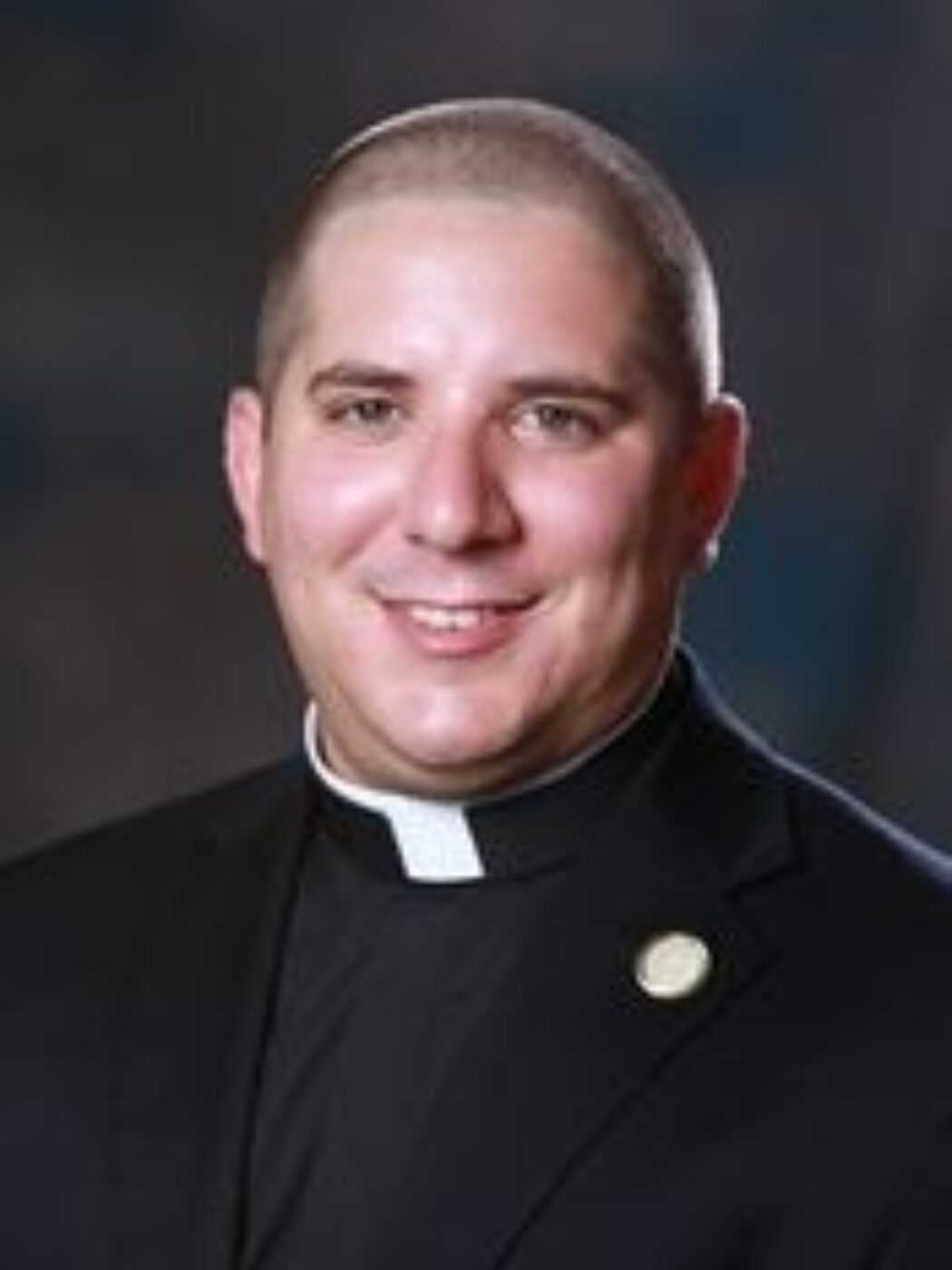 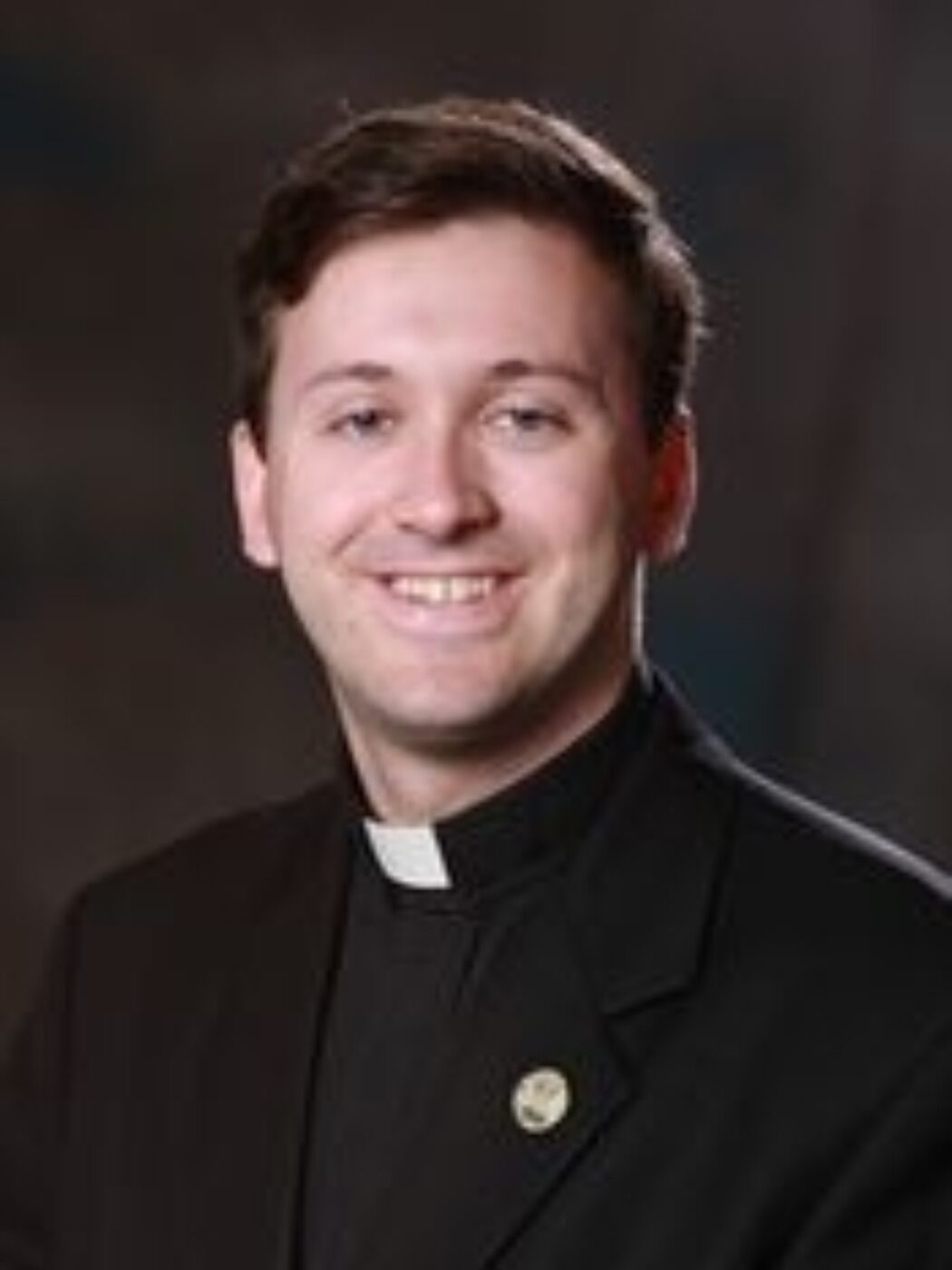 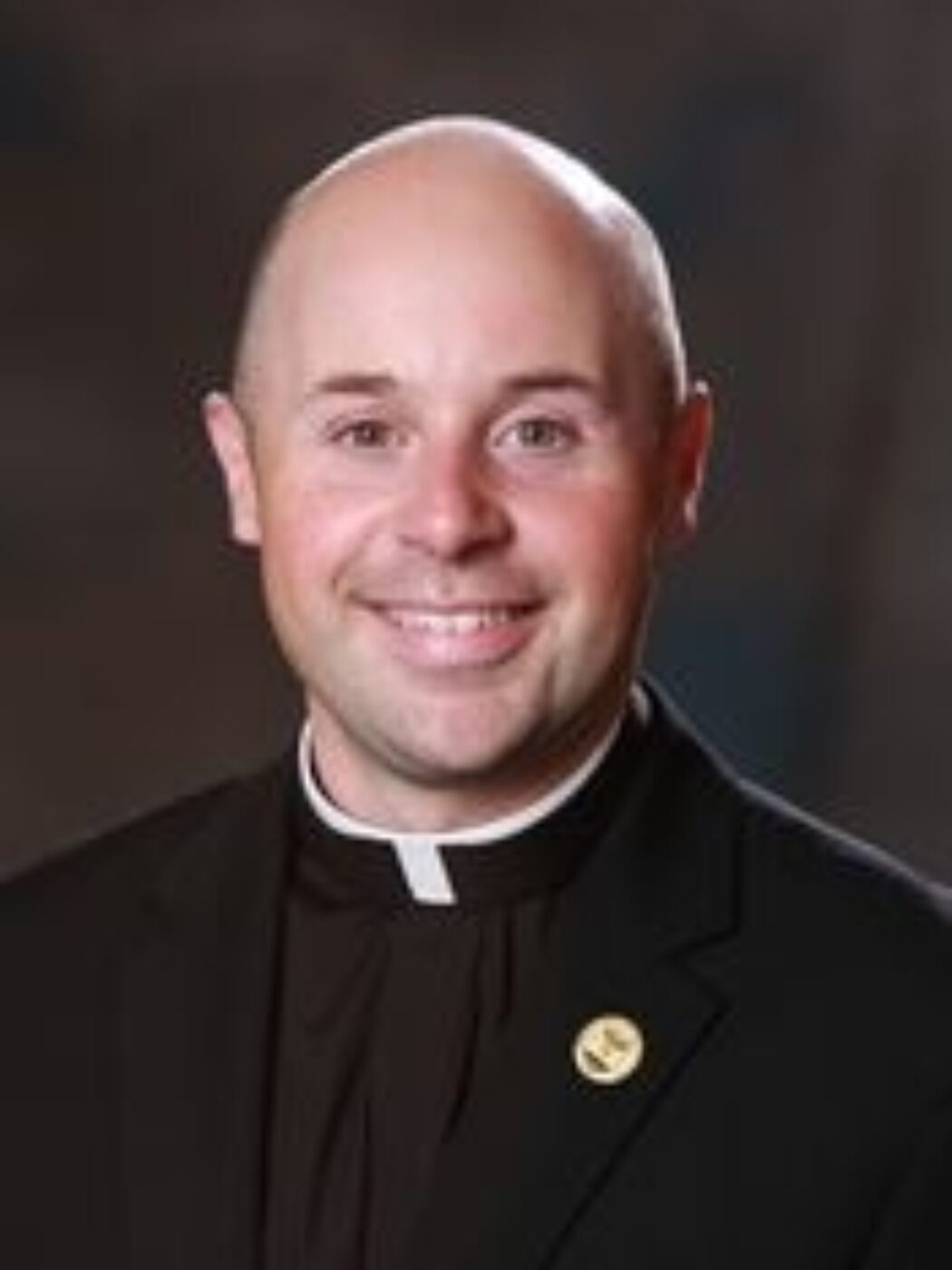 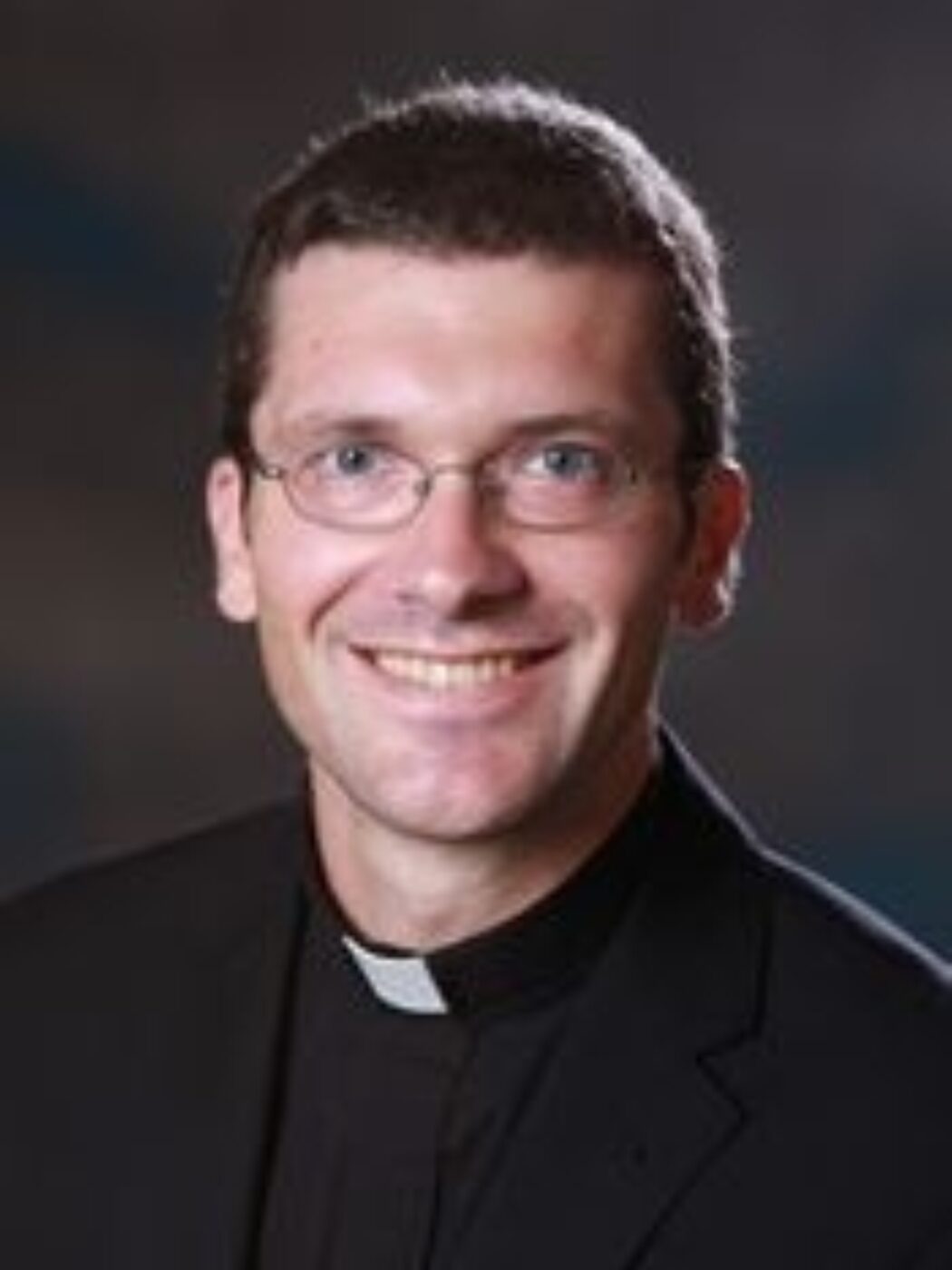 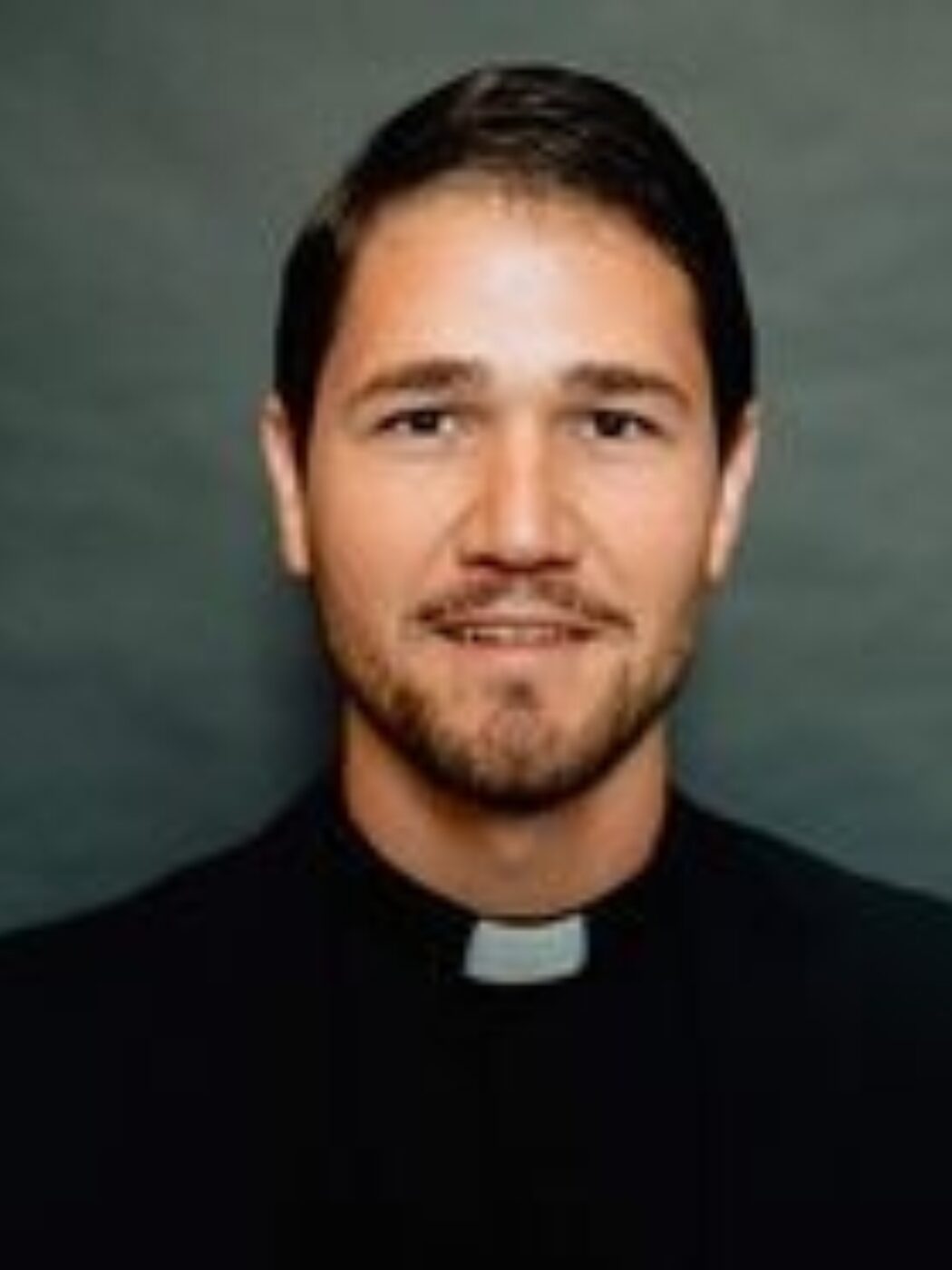 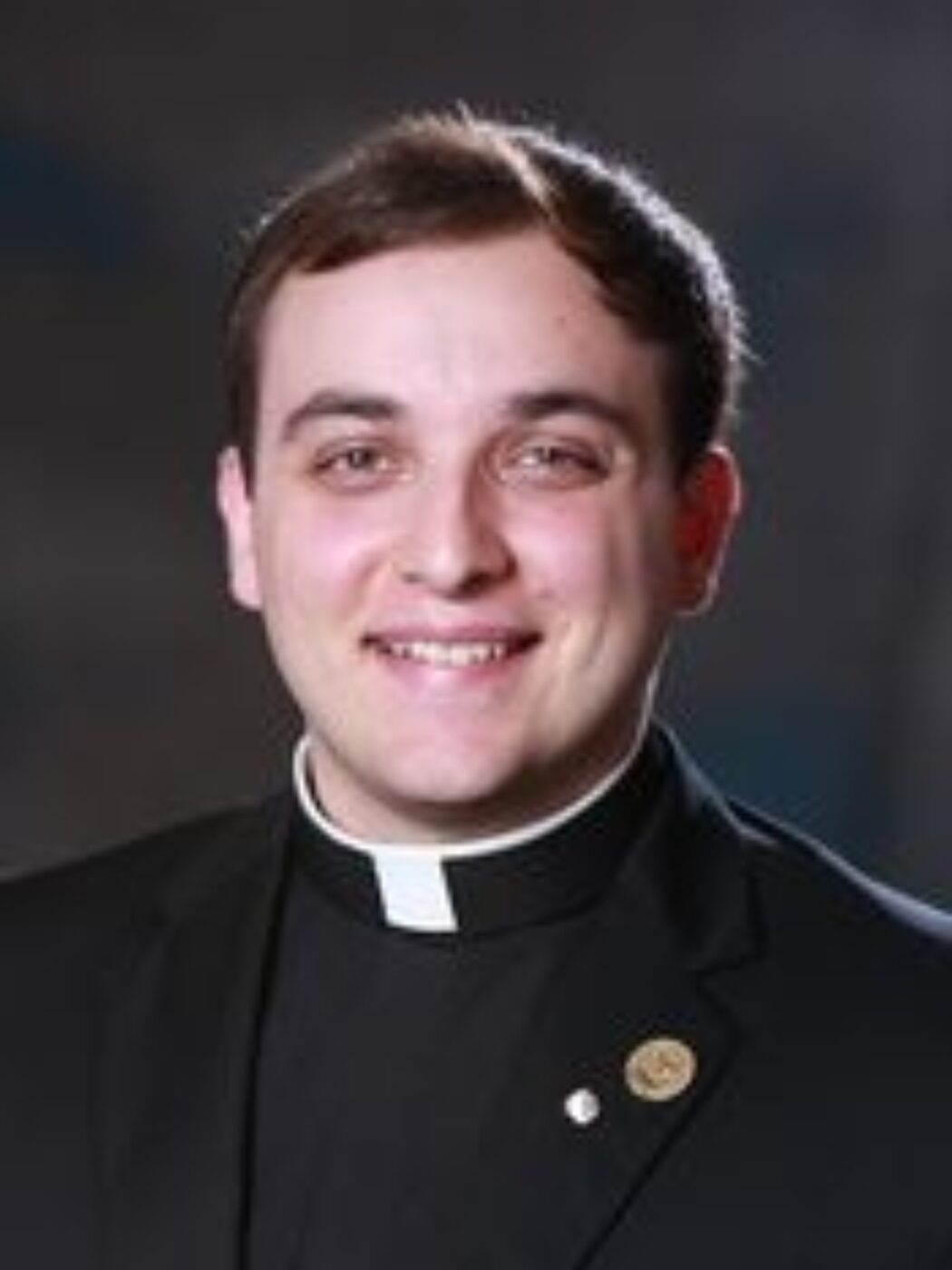 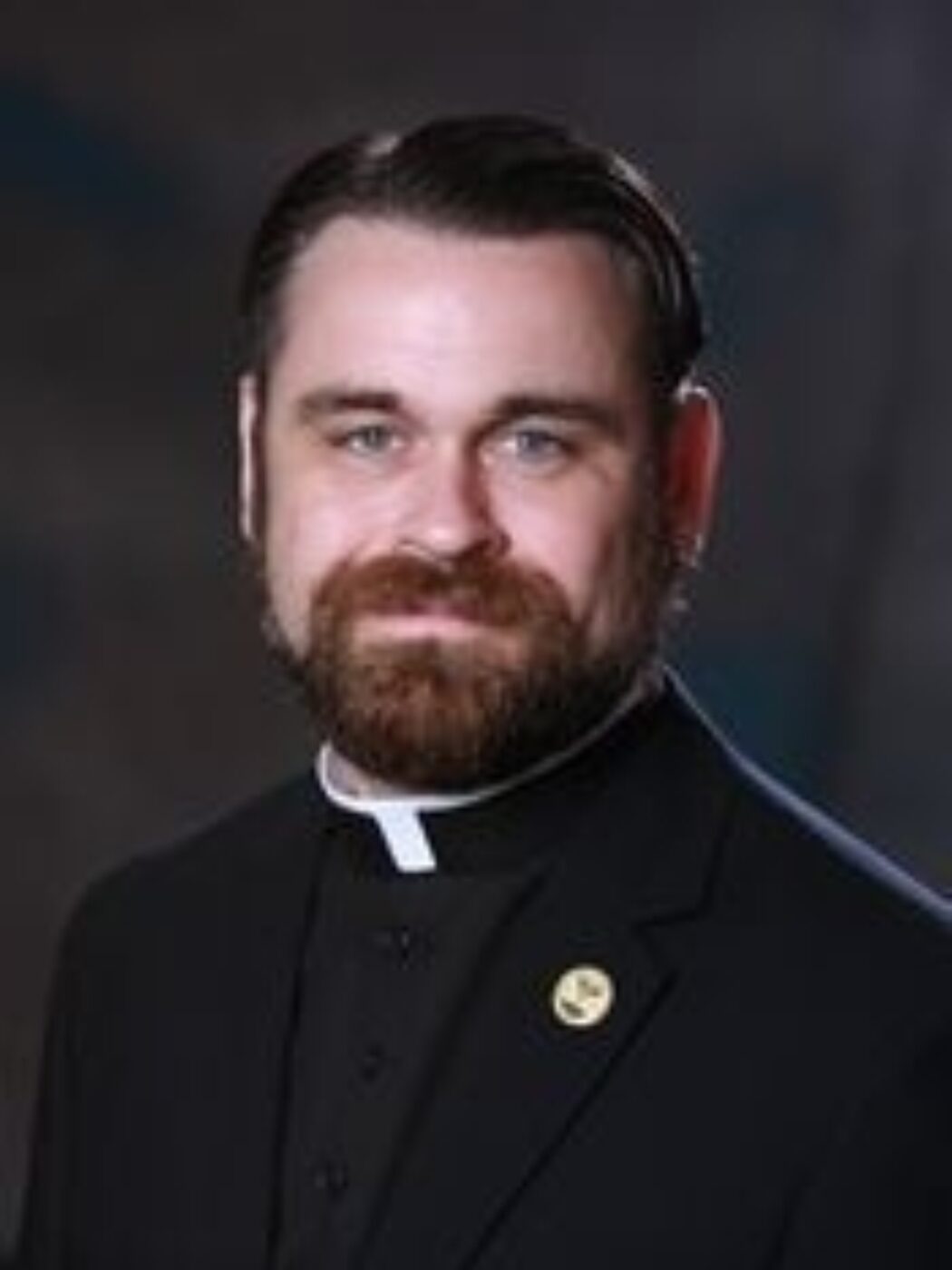 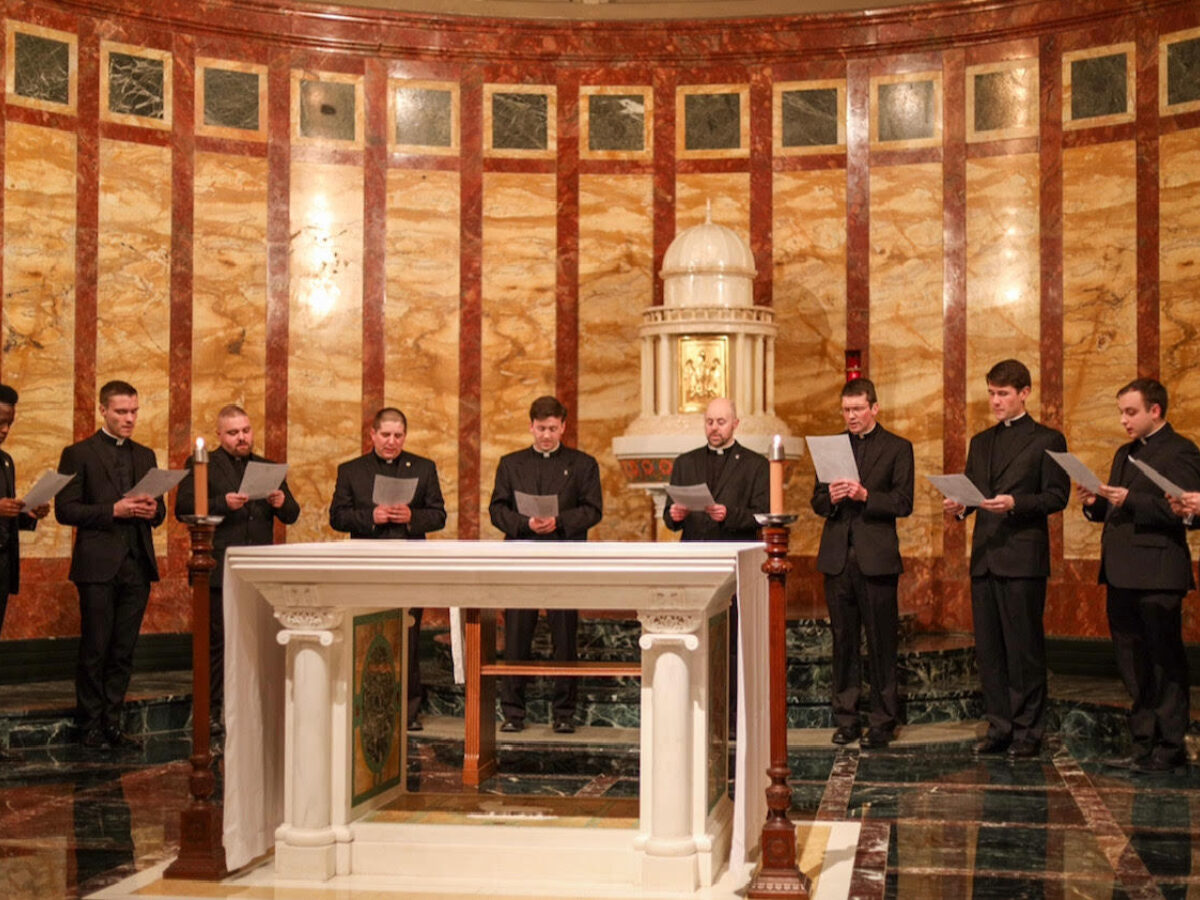 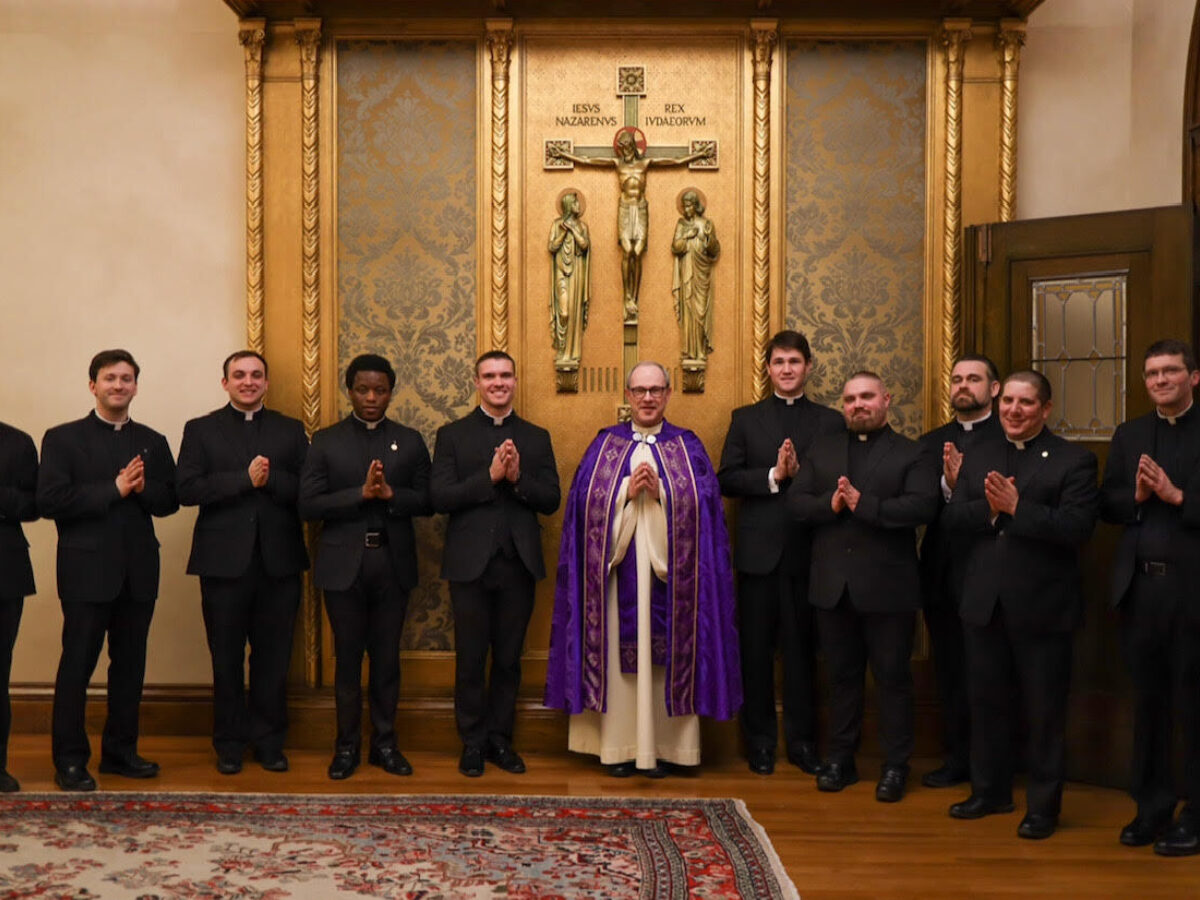 The Oath of Fidelity

I, N., with firm faith believe and profess each and everything that is contained in the Symbol of faith, namely:

I believe in one God, the Father, the Almighty, maker of heaven and earth, of all that is, seen and unseen. I believe in one Lord, Jesus Christ, the only Son of God, eternally begotten of the Father, God from God, Light from Light, true God from true God, begotten, not made, of one Being with the Father. Through him all things were made. For us men and for our salvation, he came down from heaven: by the power of the Holy Spirit he became incarnate of the Virgin Mary, and became man. For our sake he was crucified under Pontius Pilate; he suffered death and was buried. On the third day he rose again in accordance with the Scriptures; he ascended into heaven and is seated at the right hand of the Father. He will come again in glory to judge the living and the dead, and his kingdom will have no end. I believe in the Holy Spirit, the Lord, the giver of life, who proceeds from the Father and the Son. With the Father and the Son he is worshipped and glorified. He has spoken through the Prophets. I believe in one holy catholic and apostolic Church. I acknowledge one baptism for the forgiveness of sins. I look for the resurrection of the dead, and the life of the world to come. Amen.

With firm faith, I also believe everything contained in the word of God, whether written or handed down in Tradition, which the Church, either by a solemn judgment or by the ordinary and universal Magisterium, sets forth to be believed as divinely revealed.

I also firmly accept and hold each and everything definitively proposed by the Church regarding teaching on faith and morals.

Moreover, I adhere with religious submission of will and intellect to the teachings which either the Roman Pontiff or the College of Bishops enunciate when they exercise their authentic Magisterium, even if they do not intend to proclaim these teachings by a definitive act.

I, N., in assuming the office of Deacon, promise that in my words and in my actions I shall always preserve communion with the Catholic Church.

With great care and fidelity I shall carry out the duties incumbent on me toward the Church, both universal and particular, in which, according to the provisions of the law, I have been called to exercise my service.

In fulfilling the charge entrusted to me in the name of the Church, I shall hold fast to the deposit of faith in its entirety; I shall faithfully hand it on and explain it, and I shall avoid any teachings contrary to it.

I shall follow and foster the common discipline of the entire Church and I shall maintain the observance of all ecclesiastical laws, especially those contained in the Code of Canon Law.

With Christian obedience I shall follow what the Bishops, as authentic doctors and teachers of the faith, declare, or what they, as those who govern the Church, establish. I shall also faithfully assist the diocesan Bishops, so that the apostolic activity, exercised in the name and by mandate of the Church, may be carried out in communion with the Church.

So help me God, and God’s Holy Gospels on which I place my hand.

When you make a donation to Saint John's Seminary, you are supporting the education of your future parish priests, laity, deacons, and professed religious who serve in countless ministries throughout New England and beyond.

Mass and Reception with Cardinal O'Malley