When I began to reflect on everything that happened on June 12th, when myself and four of my classmates were ordained transitional deacons for the Archdiocese of Boston, I found myself in awe of the reality that I have the immense privilege of being the Lord's instrument in His work of Redemption. Whether it is proclaiming the Gospel at Mass and preaching, or in bringing the Eucharist to those in nursing homes and assisted living facilities, or in baptizing 5 children a week after being ordained, it has been my hands and my voice that the Lord has used in each of these moments.

On June 12th my classmates and I were ordained to be heralds of the Gospel and to serve God and His People with our words, our deeds, and by our prayers. It was a day that was a lifetime in the making, assisted by the grace of God in every moment along the way, with the support and prayers of our parishes, our families and friends, in addition to our years of seminary formation and the witness of good and holy priests in each of our lives, we responded faithfully to this call to holiness, by taking the last step towards priesthood. We are instruments of the Lord as He from all eternity has called us to serve Him now in this way, to as the deacon says at the end of every Mass "Go in peace, glorifying God by your life." The only response I could muster in prayer to this reality was very simply, thanks be to God.

About the Seminary: Founded in 1884, New England’s oldest Major Seminary, Saint John’s Seminary serves Catholic communities across the New England region and beyond by educating and training men to be Catholic priests and by providing a graduate education in Catholic Theology to the laity who serve the Church in a variety of different ministries. 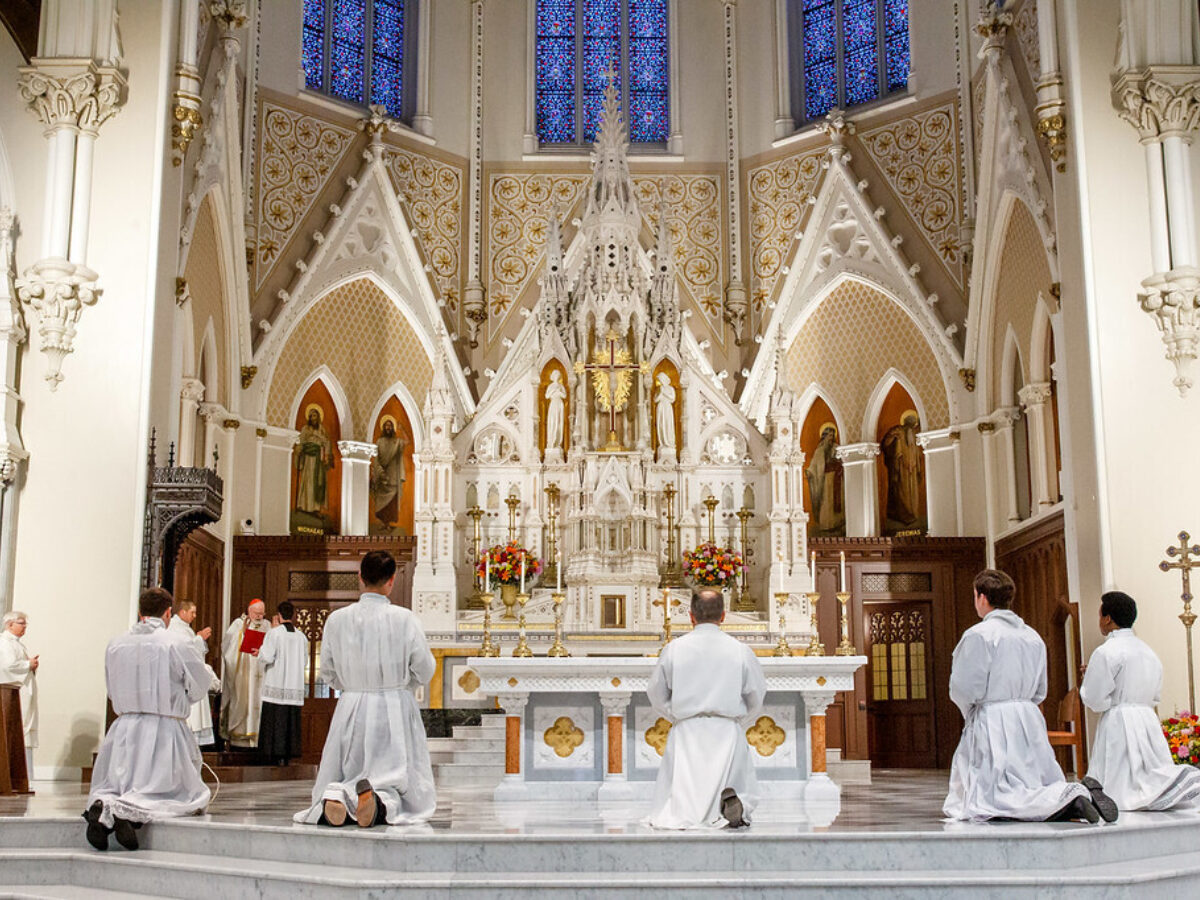 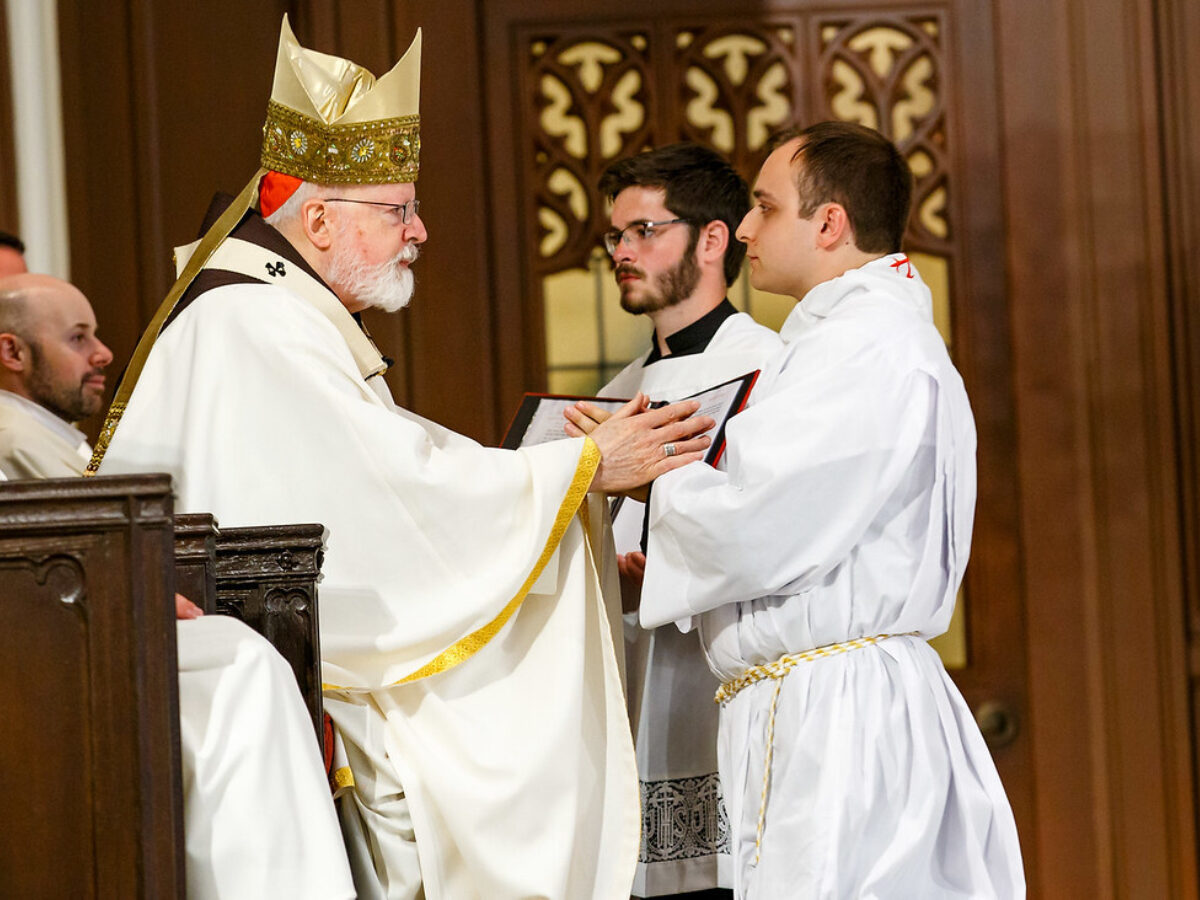 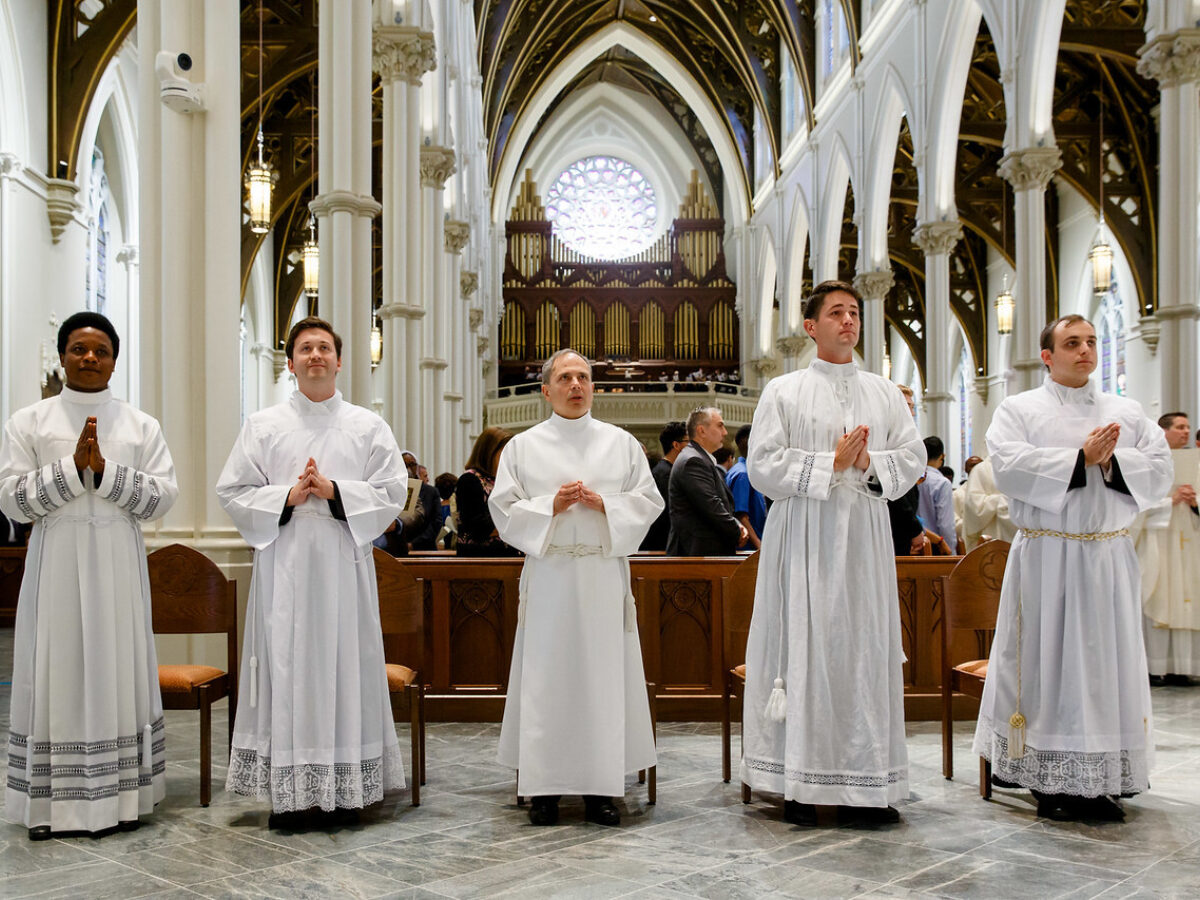 Advent: To See Ourselves and Others with Mercy and with Hope | Faculty Blog

Sunday Reflection | Sitting in the Silence | First Sunday of Advent