Be a Saint | Faculty Blog

The goal of the Christian moral life is to be conformed to Christ.

Recently, there has been much discussion – in certain circles – of a volume edited and issued by the Pontifical Academy for Life. As yet untranslated into English, the collection is entitled Etica teologica della vita: Scrittura, tradizione, sfide pratiche (i.e., Theological Ethics of Life: Scripture, Tradition, Practical Challenges). Some fine and insightful reviews of this work have already appeared in English (see here and here), and I shall not add my own far less erudite and perspicacious impressions to those of my scholarly betters. However, as someone who will be teaching Moral Theology for Saint John’s Seminary’s M.A.M. and M.T.S. degree programs beginning September 10th, I think the appearance of this text offers us an occasion to be mindful of the fundamental nature of the Christian moral life; namely, as Pope St. John Paul II wrote, “holding fast to the very person of Jesus” (Veritatis Splendor 19).

But “holding fast” to the person of Jesus Christ is not a “white-knuckle” affair. It is far less about saying “no” to various temptations – although some of that will be required along the way – and far more about saying “yes” to Jesus’ invitation to participate in the divine love of our Triune God. I don’t quite know how, but we tend to forget this. We have the propensity either to analyze our moral actions to death until we can justify them to ourselves (regardless of their objective “rightness” or “wrongness”), or we make the moral life about rule-obedience and the performance of necessary duties (“acting according to the categorical imperative,” as the German philosopher Immanuel Kant would put it). But the Christian moral life, at its heart, is neither of these things. To the disciple of Jesus, “[f]ollowing Christ is […] the essential and primordial foundation of Christian morality” (VS 19). The moral life is a journey towards Christ, and our actions either bring us nearer to him or farther away from him. Further, to the extent that our actions bring us closer to Christ, they also shape us unto his “image and likeness” (cf. Gen 1:26). “Following Christ is not an outward imitation […]. Being a follower of Christ means becoming conformed to him” (VS 21). To phrase this another way, I’ll relate a story from my graduate school days.

The Moral Theology class that I took as a graduate student was taught by a well-published scholar and eminent priest. During the course, one particular classmate of mine would frequently bombard this professor with questions regarding the minutia of hypothetical moral scenarios. Often, the professor would indulge this student and help him to unravel these hypothetical moral quandaries. More frequently, however, his response was both simple and profound: “[insert name of student here], be a saint. That’s the answer. Just be a saint.”

While one could argue that the professor uttered this phrase and others like it in order to avoid being sucked down a “rabbit hole” of speculation, I prefer to think of his words as drawing us back to first principles. The goal of the Christian moral life is to be conformed to Christ, to be a saint in this life and “partakers of the divine nature” (2 Peter 1:4) in the next. And while such is impossible through human nature and effort alone, the possibility of living a life of perfect love is “opened up to man exclusively by grace, by the gift of God, by his love” (VS 24).

I would like to invite any all who wish to explore more deeply this Christian vision of the moral life to register for Moral Theology here at Saint John’s Seminary. It is my hope that this course will not only increase our understanding of Catholic moral thought but, in doing so, will draw us nearer to the Christ “who fully discloses man to himself” (Gaudium et Spes 22). 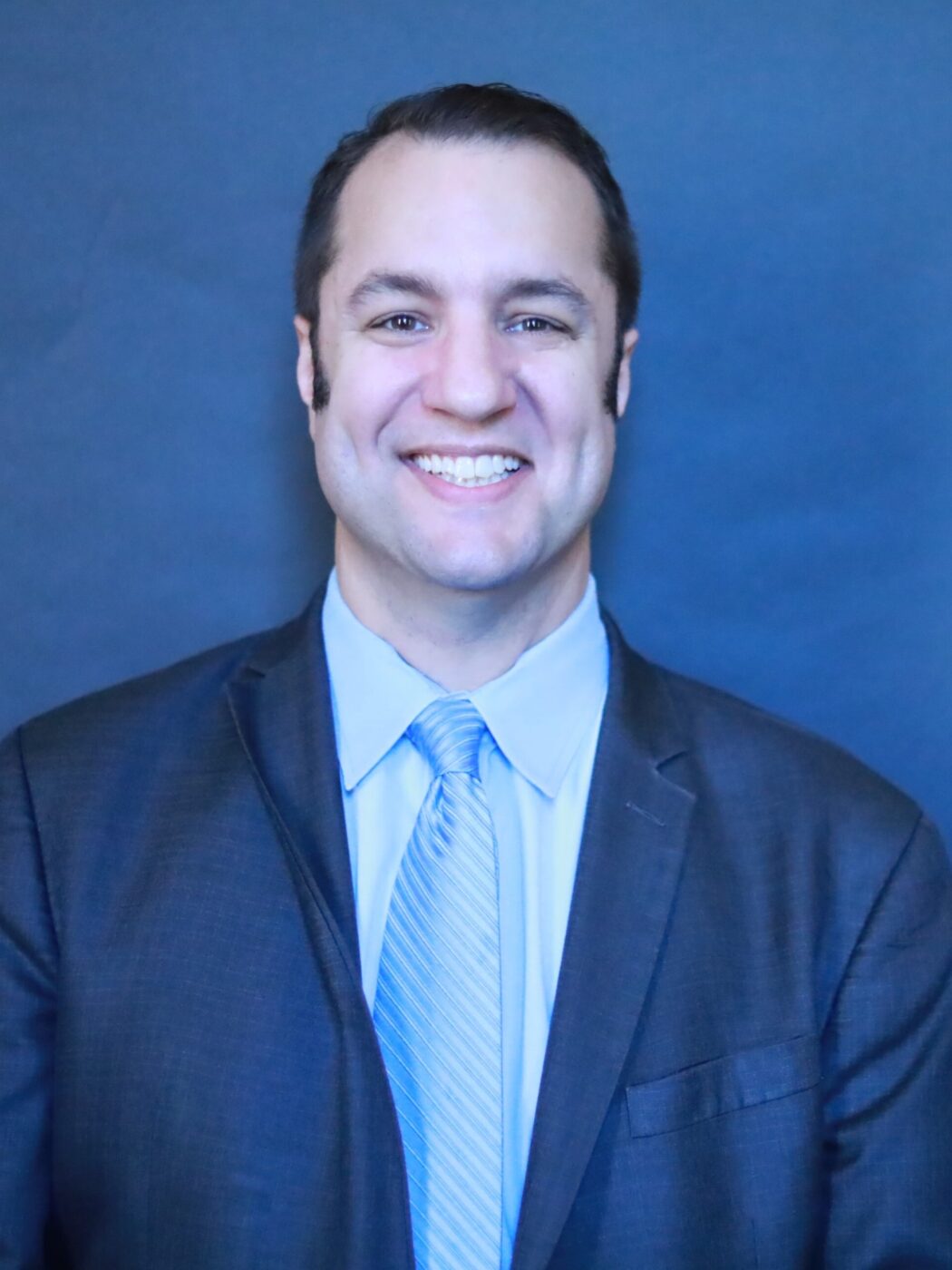 Dr. Coleman brings more than a decade of experience working in higher education as a teacher, administrator, and scholar. Having earned a B.A. in Theology at St. Anselm College, and an M.A. in Theology and Ph.D. in Systematic Theology (with a minor in Historical Theology) at Boston College, he has taught theology at St. Joseph's College of Maine, Anna Maria College (Worcester, MA), St. Gregory's University (Shawnee, OK), and has previously served as an Associate Program Director for St. Joseph's College of Maine and Director of the Albany Campus for St. Bernard's School of Theology & Ministry. He is the author of Lactantius the Theologian (2017) and editor of Leisure and Labor: The Liberal Arts in Catholic Higher Education (2020).